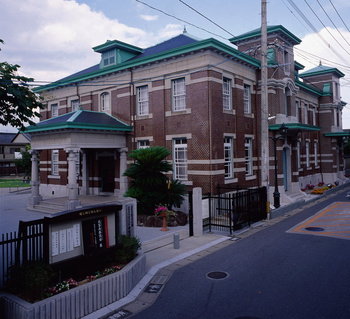 Yanagi town in Saga city is an area with many historical buildings which represent the castle town of Saga, which is on the Nagasaki Kaido. Here you will find the Saga Historic Folk Museum, which will make you feel as though you've gone back in time to the good old days. Inside this retro-looking building you will find historical items and folk material on Saga from the Meiji and Taisho Periods, and it is said to be a great place to learn about Saga's history and culture.